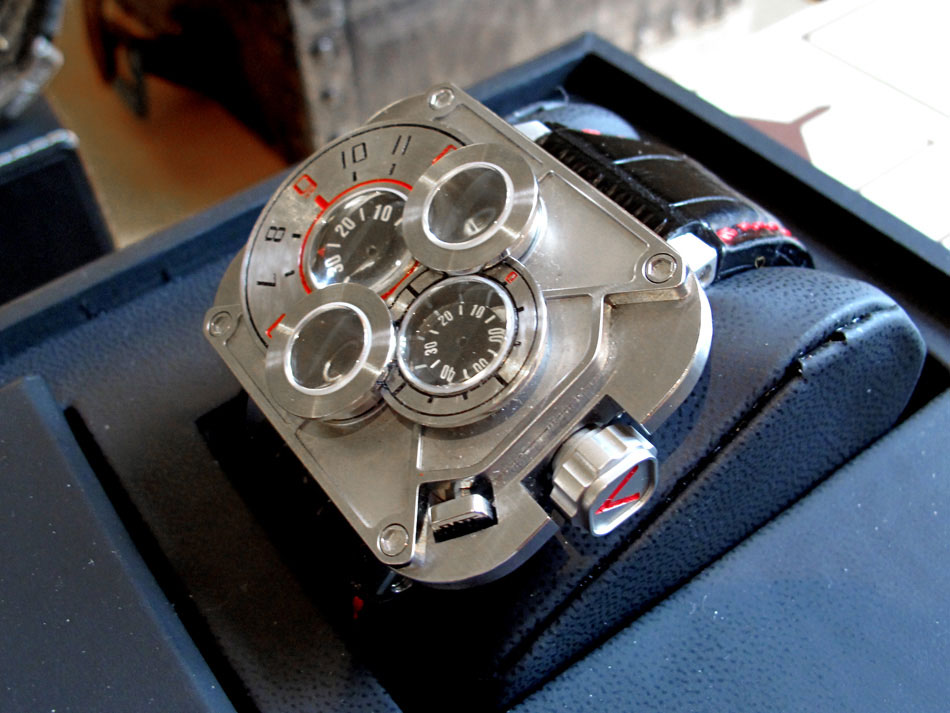 Picture showing the collection displayed at the first moVas show 2012

Well, it’s been an adventure. And that’s putting it mildly. For those of you that know us well, you will know that we have not just been sitting on our laurels for the last few years. This site is the beginning of our new journey in the watch world and it is fueled and supported by a growing group of followers and what I like to call advisors that frequent the moVas shows. Picture showing how the first show was set up

The first moVas show was actually done at an event called the open doors that was held at orchard central Singapore. We had a small pop up stall just selling and showcasing our watches then. That seems like an eternity ago. The moVas show that we know now has been running for 2 years. Both of those shows were held at the end of the year at the Fullerton hotel in one of their suites.

Watch afiniadoes, bloggers, brand supporters and press come for the show to see some of the new watches and  to understand the direction of the brand. Picture showing the first range of military watches that were released. The show is unique in the sense that it is not a sales specific show. It provides an avenue to seek real world feedback about the current designs and the reaction to some of the newer designs. Picture showing the attendance and atmosphere of the shows Image showing technical drawings that are displayed at the show

A lot of the suggestions are taken on board and with this the participants of the show become part of the journey and have a front row seat to watch the brand grow. Each show starts with an introduction of where we started, the current models, the obstacles faced during production and goes through each range as they grow and develop. Picture showing how the watches are introduced and discussed

The participants are thus privy to the challenges faced for each watch, both technically as well as design wise. After the introduction, everyone are invited to inspect the designs, critique and ask any questions that interest them. The second show that we did, showed watches of a higher maturity level. After a year of self improvements, we showed the new watches, re-worked designs as well as some future releases that were planned. Picture showing the display box prepared for the show Picture showing the revised designs and new watches for the year. A preview of our new Oceaner 01 was on hand. It was interesting to see the changes and refinements that it had gone through since we showed it a year ago. Picture showing the soon to be released Bronze Diver. A new model being worked on and only to be released in 2 years called the Emperor chronograph. Not all designs actually make it to final production. In fact quite a number don’t. But no effort is waster effort as each design offers an interesting perspective and fuel the design of the next watch and so on. Either ways, the intention of the show is to test out the market reaction to some new ideas and to also see how far we can push the boundaries of independent watch manufacturing. Picture showing the enthusiastic study of our watches at the shows

We hope that the show will one day develop into something bigger. With larger participation levels, we hope to be able to grow at a more rapid pace and bring our new ideas of horology to everyone.